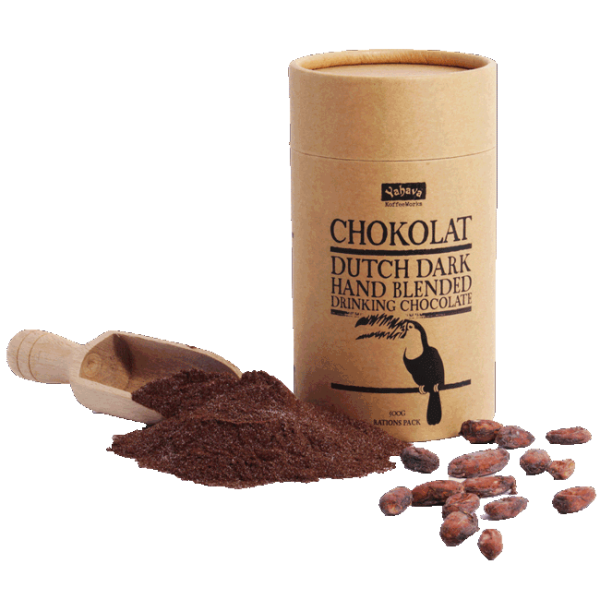 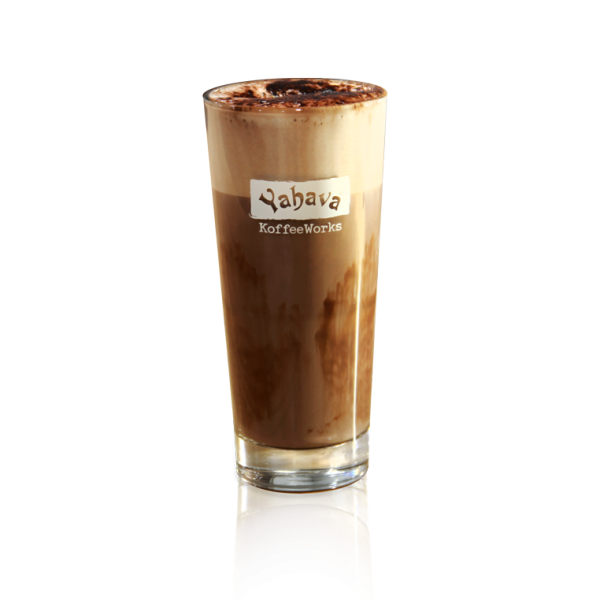 Chocolate was born to be drunk.
We have sourced our drinking chocolate form the makers of some of the world’s finest chocolate. When you take the time to mix a glass of rich, dark, silky Yahava Drinking Chocolate you will be sipping on pure delight.
Hot or cold, summer or winter, morning or night, it’s always time for a Chokolat. 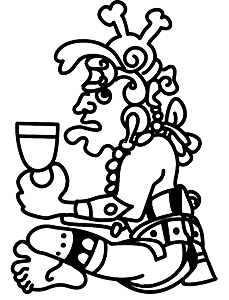 Aztecs and cacao
Chocolate starts its history as a beverage in early Mayan and Aztec cultures. The wild beans were roasted and added with other ingredients to form either hot or cold frothy drinks. The Aztecs believed that drinking chocolate gave mortals the wisdom of the Gods.

Bringing back the booty 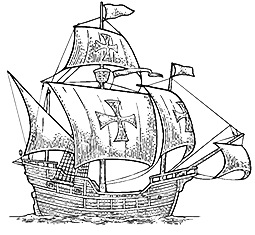 Columbus bought Aztec cacao to Europe. It was on his fourth voyage to the ‘New World’ that the fearless Italian happened across a Mayan trader and spied beans he mistook for almonds. The Mayan was reluctant to part with his goods so for the glory of Church, State and Christopher Columbus, he stole them.

The invention of Drinking Chocolate 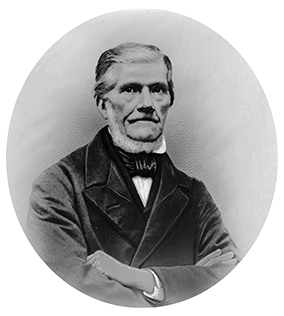 It was the krafty Dutch who learned how to create the delight we know today as chocolate. The process of ‘Dutching’ involves using alkaline salts to remove the bitter taste. Dutch chemist Coenraad Johannes van Houten was the inventor of this process that is still called ‘Dutching’ to this day. It was his father Casparus who then went on to use a hydraulic press to extract the fat from cacao and make it more water soluble and so the modern chocolate drink was born. ‘Dutched’ chocolate is still 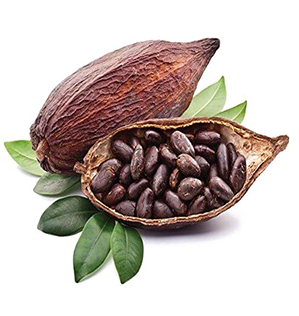 considered superior to other methods of cacao processing.

Discovering the world’s finest chocolate
In the 1800s cacao was introduced to the African continent where today 70% of the world’s chocolate comes from. In 1928 a Dutchman called KJ Gerkens built a factory and sourced his chocolate from Africa where a much drier climate produces a richer less acidic chocolate. Gerken chocolate was an instant hit. 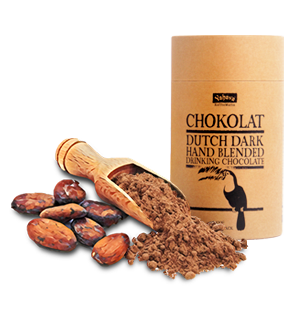 Yahava Hot Chokolat heralds from this same world-famous factory where we make it much easier for you to discover.

1) Put 3 heaped teaspoons of Chokolat in a glass (and we mean heaped).

2) Add a splash of boiling water.

3) Stir the mixture into a syrup.

4) Fill the glass with hot creamy milk and stir well.

Repeat steps 1 to 3 but then fill the glass with chilled milk, chocolate ice cream and ice cubes. Another great addition to our Chokolat drinks is our Peppermint Essence, to make delicious Peppermint Hot Choks.

If there’s anything wrong with your order, we’ll get it sorted. Simple as that.

If you have a question or need a recommendation shoot us an email at support@yahava.com.au and we'll get back to you ASAP. Or if we’re online, just open up the chat box and say hello.

Every single one of us is passionate about what we do. We live and breathe coffee and are damn proud of what we have created.